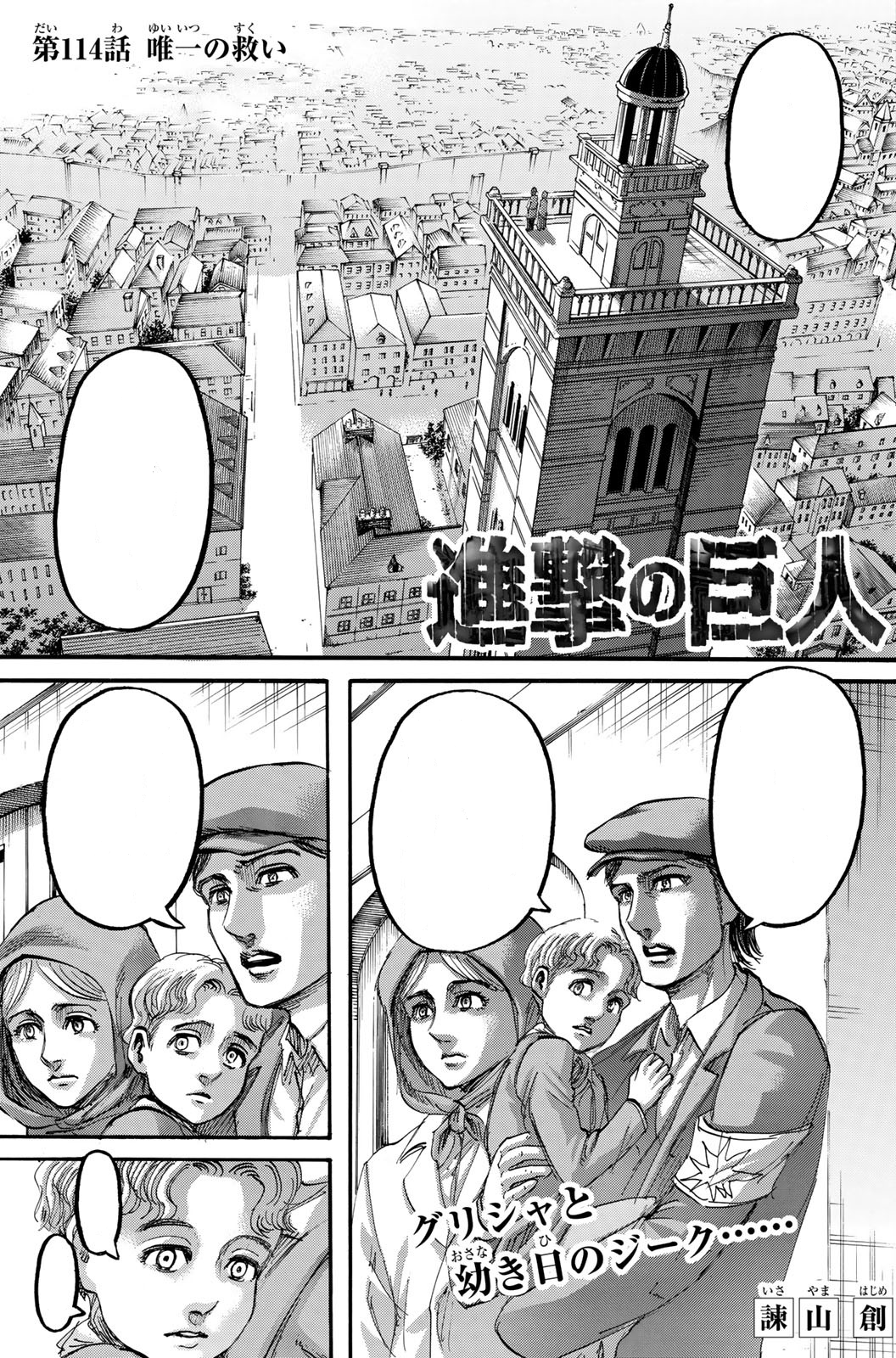 The unofficial translation says, "The merciful man takes the Eldian's life away..." Which is why I'm not sure Levi is alive.

Zeke is by no means "merciful", so that text shouldn't really be taken as fact. Its wording seems intended to mislead.

I feel like Levi is alive. Not just because I love him soooo freakin much. I believe that of Hajime Isayama would do something as stupid as to kill Levi, a lot of people would stop reading the mangas. I cannot picture him killing such a loved, important character. I might be wrong, but I just feel like Levi’s alive. 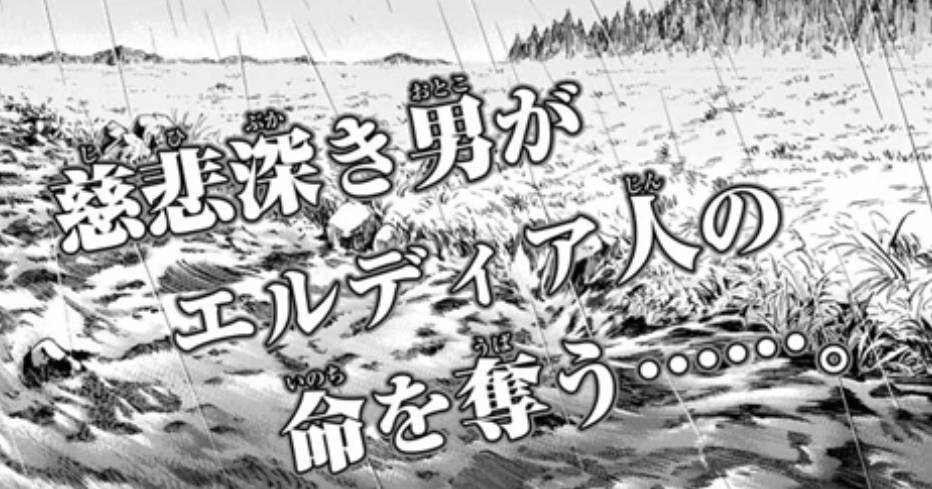 I worked hard to find the right kanji for this, though, I could have just searched in a Japanese website. Now if only I can find someone more reliable to translate Japanese than Google Translate...

Google translate: A merciful man robs the lives of Elderians

(I know how inaccurate Google Translate can be)

There's this 慈悲深き男-'Jihihukaki Otoko' (I guess) which is merciful man

Now, I'm not an expert on Japanese but there's something about a merciful man and an Eldian going on around here.

I'm more interested in the Japanese version than the English version bc you know, the original is more accurate.

If the Japanese version, in fact, says that this "Merciful Man" robbed(?) the life(?) of an Eldian/Eldians(?), we might get a much more solid base for theorizing Levi's death.

Ps. can anybody read Kanji here? If you can, pls translate.

Omg I hope Levi is ok

Reminder that Levi is alive and his limbs are intact