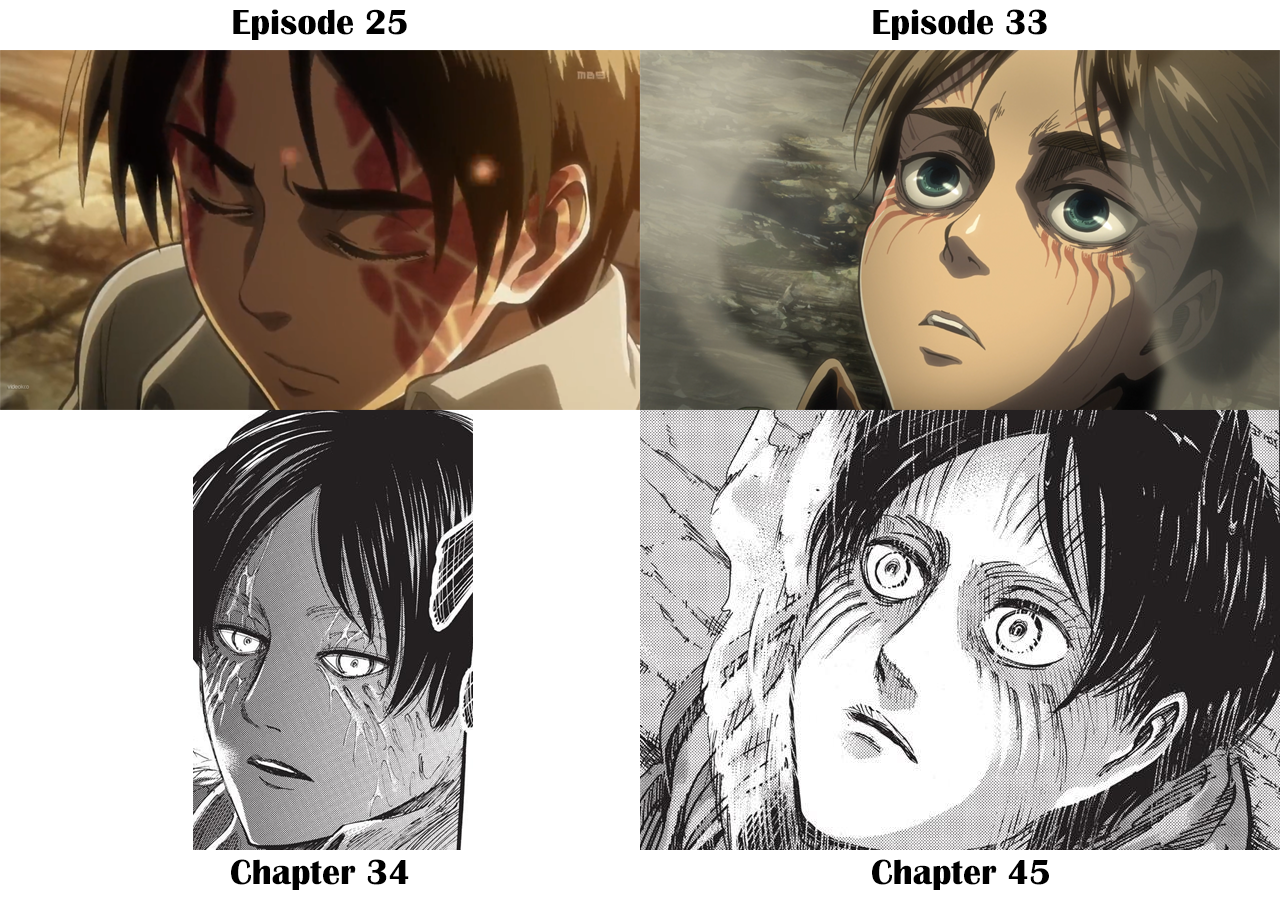 No she isn’t, she is actually part of the asian clan (a different race) Which means she can’t get injected and turn into a titan.

Im thinking that Armin will still be alive at the end for two reasons, The first reason is that the narrator is voiced by the same voice actor as Armin and in one of the OVAs Armin was seen narrating. So could he have survived at the end? Another reason is that there is a bit of foreshadowing in the second opening of “Jiyuu No Tsubasa” in one of the scenes we can see that Armin is soaked/covered in blood, Why is that an important thing, that’s because if he was soaked in a Titan’s blood it would quickly evaporate. So what if it would be the blood of someone? Also, during that scene the lyrics “I won’t let your deaths be meaningless even if Im still alive.” With Armin appearing soaked in blood. The only exception is that after Armin inherited the Colossus Titan, He only has 13 years left to live.

A reply to Arung Sanjaya
0

(edited by Ethanc17)
A reply to Iyan Muhammad
0

A reply to Iyan Muhammad
0

If Eldia really was the last of Humanity. Then the show would have ended right there

Oh im so sorry I didn’t know that

It wasn’t meant to be taken seriously 🤷🏽‍♂️

That title of To You, 2000 Years from Now makes so much more sense

Remember how in Episode 1 of the Anime, Eren has a dream and said it was a really long one. What if that dream was the whole series, So when the series ends, Eren wakes back up but it’s episode 1. The Whole Series was just a dream. It never ends...

Here’s half a cake marco! 😂