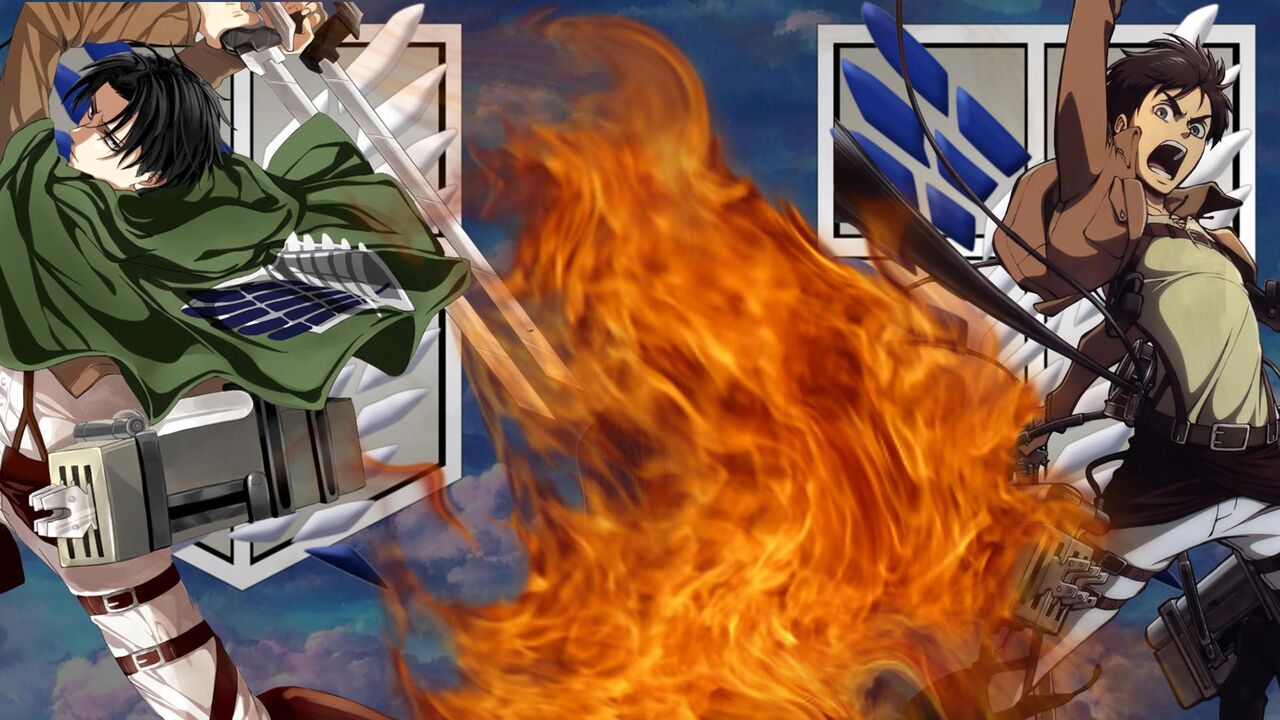 I vote for GodKingReiss' poll.

I vote for Ethan's poll but reworded as "Which of the newly-transformed Eldians would you like to see inheriting one of the Nine Titans?", since we've already seen the Pure Titan forms of most of them.

Poll: If the military were to appoint a successor to Dhalis Zachary, who would you choose?

Your posts are being deleted due to being in violation of our Guidelines; specifically the 11th point which I quote here:

"11. No posts made to share images or memes. This only creates spam. Discussions should be focused on "discussions"; if you want to share images, please use other social media focused on it such as Tumblr or Instagram. This excludes sharing fanarts, but only if you are the author."

I'm closing this thread now as it's also violating another guideline (#8) by going completely off-topic:

"8. Off-topic conversations and threads and posts that solicit upvotes will be deleted."

Please make sure to read the whole guidelines before continuing to use this app to prevent further trouble.

I vote for Abdou's poll.

A reply to Enderson Umali
0

To read the manga online and legally please go to any of these sources:

I'm closing this thread because it's getting filled with comments recommending piracy.

FI: Sasha's flashback with the meat

Poll: If you were an attendee at Liberio's festival, would you have agreed with Willy's declaration of war?

Poll: Neetaku's (Abdou250's is also good, but unfortunately manga readers already know the answer, so we know which option will win).

There's a group of users here who have been derailing several threads just to make them reach hundreds of replies. I want to remind you all that all threads should stay on-topic. Several of those derailed threads have had to be closed, now it's happening the same with this one, and so I'm locking it too. Please respect and follow the topic of each thread. If we have to lock any more threads, the users responsible will be blocked as well.

@Godzillafan1978 The editor who reverted your edits left this explanation in the edit summary:

It is written from this view point for a reason since Eren introduces himself as Mr. Kruger to Mr. yeager which is reflected in the article.

However, you have ignored that and continued restoring the edit, even leaving a comment saying "I'm going to keep doing this." This is edit warring, which is forbidden by our rules. If you have a disagreement with an editor, you should use the article's Talk Page to solve it peacefully; but not only you've been warring but have also used this thread to incite others to do the same by saying "Then you try to change it, See what happens".

And of course while you're at it you're once again being disrespectful and hostile towards the other editor and administrators, as you usually do and which is the same reason that caused you to be blocked recently for one week.

Since you have not changed your behavior and are once again causing problems in the articles and with fellow editors, I'm blocking you a second time, for 1 month now. This is going to be your last chance, if there are more displays of insulting/harassing other editors and fighting in the articles after your return, your next block will be permanent.

(edited by Manuel de la Fuente)
A reply to AhmedHadi1
0

Poll: Which hypothetical Beast Titan ability would you like to see next?

@Yoriichisacutie Be respectful towards other users.

Poll: Who will take down the Beast Titan?

It will not be taken down