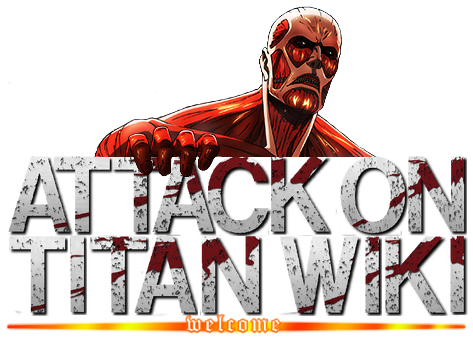 We are a community dedicated to the manga Attack on Titan (進撃の巨人 Shingeki no Kyojin?) created by Hajime Isayama, as well as its anime adaptation and all other derivative works. This encyclopedia is written by fans for fans, and everyone is welcome to participate. Edit the articles, upload your images and videos of the series, or comment on Discussions. Today is Monday, May 23, 2022, and we are editing over 2,588 articles and 8,043 images and videos.

Please be aware, before progressing any further, that this site contains heavy spoilers. 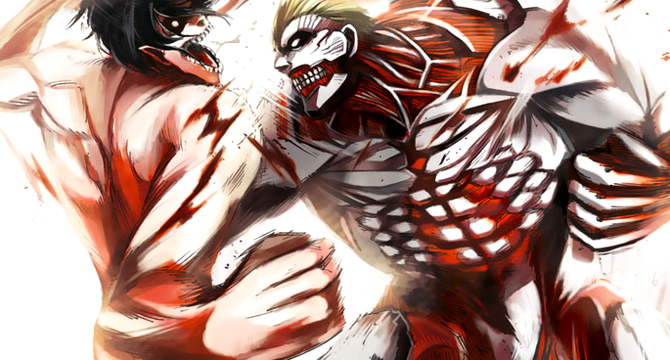 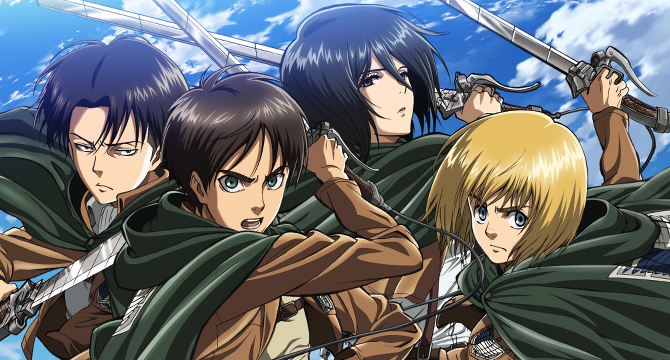 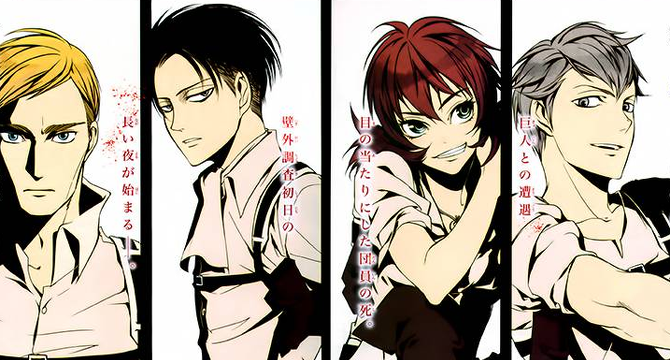 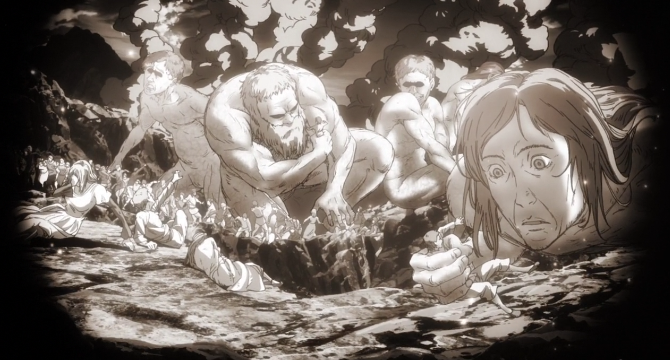 The original manga by Hajime Isayama

The amazing anime adaptation, the Final Season is here!

Everything else in the Attack on Titan universe

Discover the true history of the world