This is the archive of the miscellaneous images featured on the homepage of the Attack on Titan Wiki. 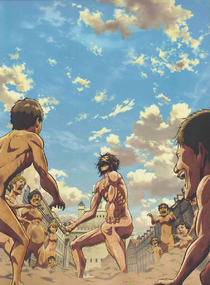 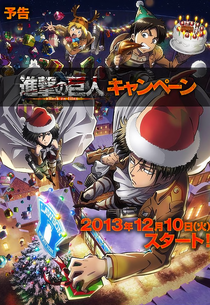 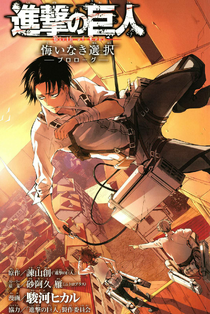 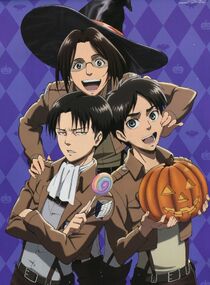 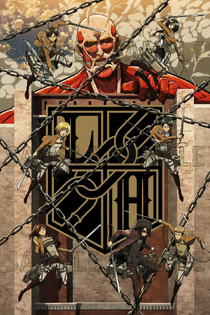 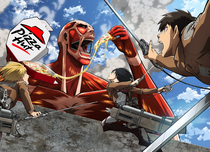 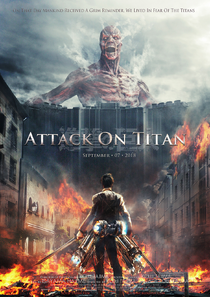 The images on this page are conserved as they were originally featured for archival purposes; however, the following errors are acknowledged:

1 This image incorrectly kept the description of the previous featured image, but it is a combination of the six CD jacket illustrations distributed with the single release of Feuerroter Pfeil und Bogen.
2 This image is not an actual poster for the live-action movies but a fan-made illustration.

Retrieved from "https://attackontitan.fandom.com/wiki/Attack_on_Titan_Wiki:Featured_Images_Archive/Miscellaneous?oldid=264617"
Community content is available under CC-BY-SA unless otherwise noted.