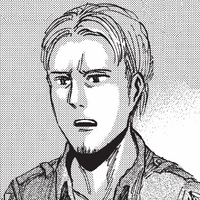 Eld as he appears in the manga 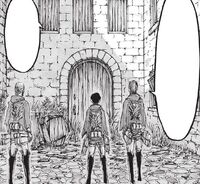 Gunther, Eld and Levi at the former HQ 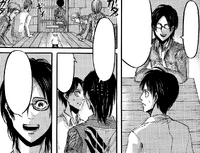 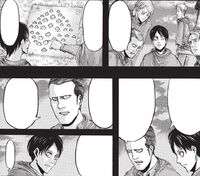 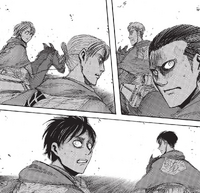 Squad Levi look at the Female Titan in horror 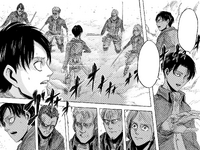 Levi tries to calm down his squad 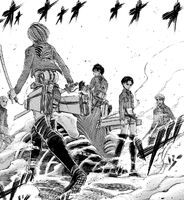 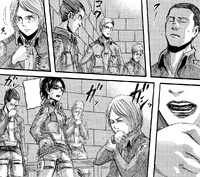 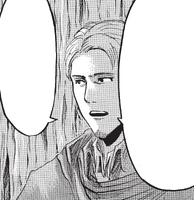 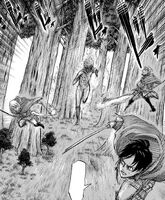 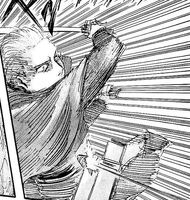 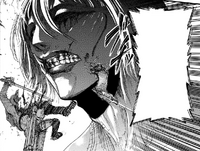 Eld is bitten in half by the Female Titan

The original members of squad Levi

Hange is surrounded by Eld and the fallen Survey Corps soldiers

Eld Jinn on the Volume 7 Cover
Retrieved from "https://attackontitan.fandom.com/wiki/Eld_Jinn/Image_Gallery?oldid=298698"
Community content is available under CC-BY-SA unless otherwise noted.