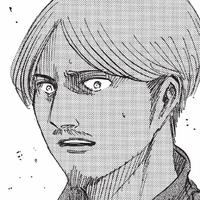 Mike as he appears in the manga

Mike and Hange escort Eren to the courtroom 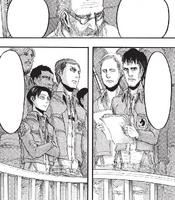 Mike is present at Eren's trial

The Survey Corps begin their expedition 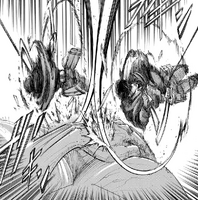 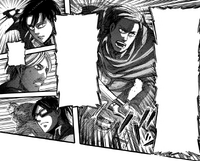 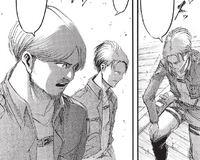 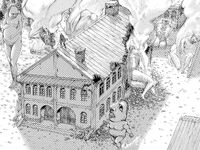 Mike among the battlefield

Mike and the Beast Titan 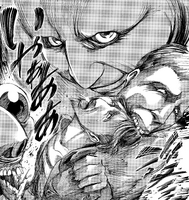 Mike is devoured by Titans

Erwin atop a mountain of corpses

Erwin envisions his fallen comrades' anger toward him 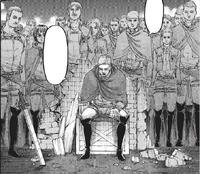 Levi remembers his comrades
Retrieved from "https://attackontitan.fandom.com/wiki/Mike_Zacharias/Image_Gallery?oldid=280569"
Community content is available under CC-BY-SA unless otherwise noted.