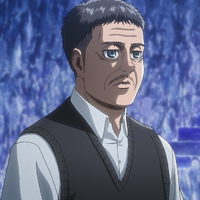 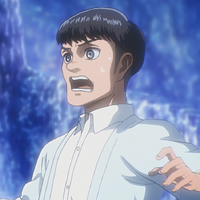 Rod Reiss in his younger days 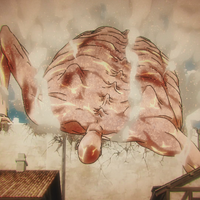 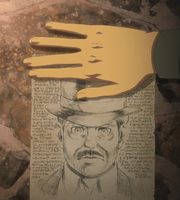 A sketch of Rod

Rod arrives to take Historia after the fall of Wall Maria

Rod instructs Historia to touch Eren with him

Rod tells Historia that Frieda is not truly gone

Rod prepares a syringe for Historia

Rod and Uri plead with their father 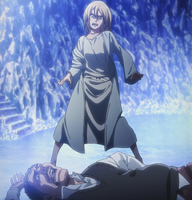 Rod is thrown on the floor by Historia

Rod transforms into a Pure Titan 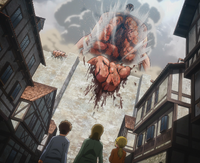 Rod's Titan on the Current Publicly Available Information card for Episode 46
Retrieved from "https://attackontitan.fandom.com/wiki/Rod_Reiss_(Anime)/Image_Gallery?oldid=277838"
Community content is available under CC-BY-SA unless otherwise noted.